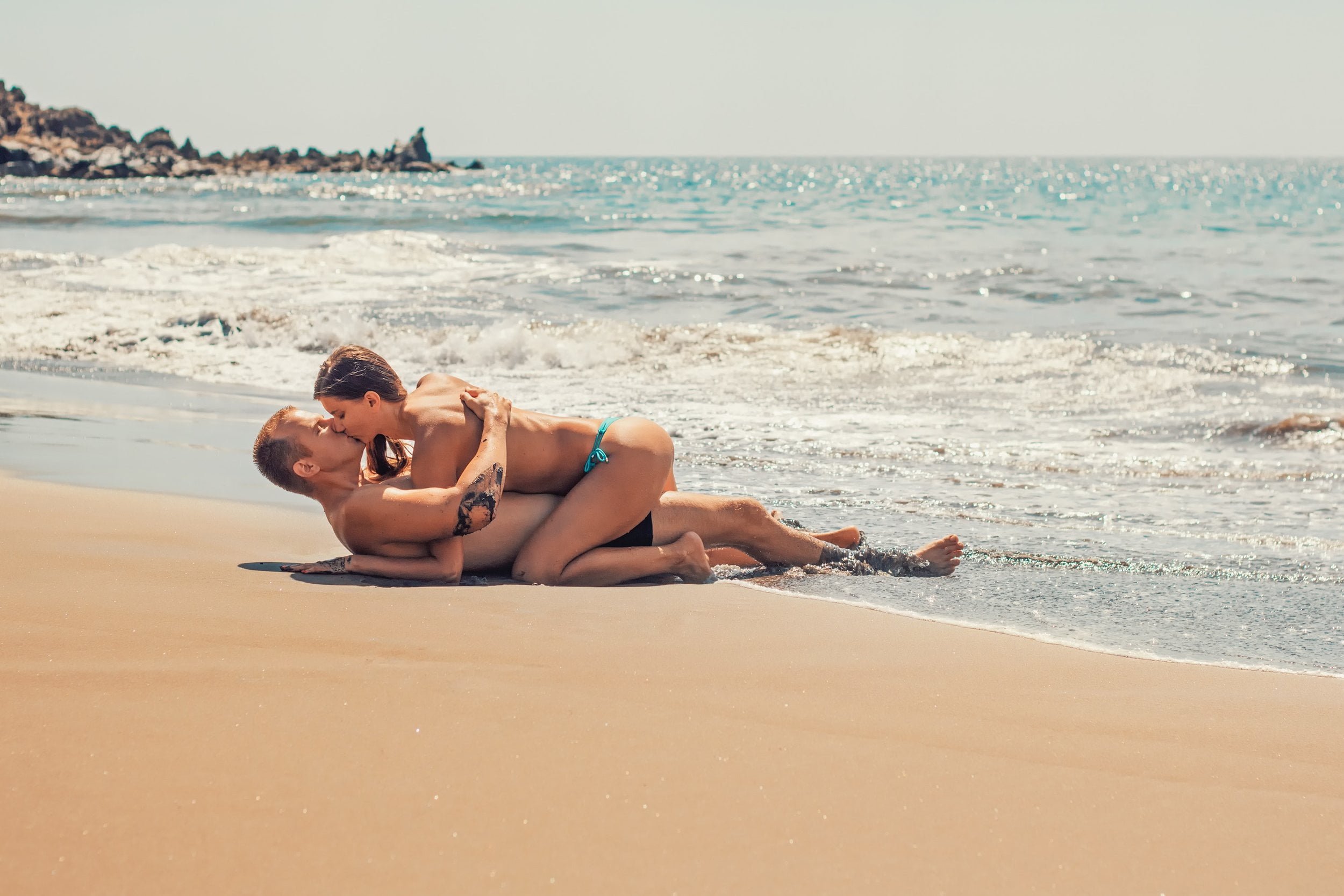 WHAT IS LEWD CONDUCT & WHAT ARE GOOD DEFENSE ARGUMENTS?

The State of California has an almost zero tolerance to crimes involving sexual activities. Even when an individual does not necessarily want to involve another party, criminal activities with sexual content can ruin one’s life, especially if a judge has ordered the culprit to register as a sex offender.  Many Californians’ have heard of the term “Lewd Conduct” but don’t understand the depths of the term. Let us explain.

Defining “Lewd Conduct” According to PC 647 (a)

The California Penal Code 647 (a) defines the act of lewd conduct as “An individual who solicits anyone to engage in or who engages in lewd or dissolute conduct in any public place or in any place open to the public or exposed to public view.” One of the main provisions for this law is that the offense should take place in a public area or before public view. Before a court, prosecutors face the burden to prove whether the following elements were present at the time of the offense:

·       Willfully engaging in touching one’s  own or another person’s genitals, breasts or buttocks

The presence or absence of all these elements can make or break a case.

Lewd conduct is tried as a standard misdemeanor in California. This means that it carries a maximum fine of up to $1,000 and a maximum jail sentence of 6 months behind county bars. If your defense is as good as they come and manages to obtain a decent plea bargain, judges can grant lesser sentences with little or no jail time. Other conditions that a judge can attach to a lesser sentence include counseling, an AIDS test, and other fines. Fortunately, the law does not require first time offenders to register as sex offenders but that doesn’t mean that you’re out of the woods yet. The judge can still order the defense to register as a sex offender for a subsequent offense or by considering other factors in the case.

*For specific information about cases involving Lewd Acts with a Child, see our other article.

Defenses for Your Case

Like any other legal case, there is always a loophole and a light at the end of a very dark tunnel. Whether or not a judge will be lenient to the offender depends on the circumstances of the case and the abilities of you attorney. Here are some arguments you and your attorney can use that may help you achieve a more favorable outcome.

The most important argument prosecutors must make is that you did, in fact, engage in such behavior. The burden to prove this lies squarely on their shoulders. One can counter this by claiming that witnesses may have misinterpreted the act as sexual in nature.

·       You touched yourself but not for the purpose of sexual gratification

In another case, the culprit can defend their stance by arguing that they touched themselves but there was no sexual intent. For instance, if you were in a bathroom and you wanted to urinate or if you just wanted to get rid of an annoying itch. Any case shows clearly that it was not your intention to arouse yourself, or any other person, and neither did you intend to offend others.

As one of the elements covered above, a judge will seek to find out if you intentionally exposed yourself to the public eye. However, you would need to prove that you thoroughly believed no one would see you at the place of the incident. For instance, if you were alone at a car park late at night, logic shows that the likelihood of any wandering eyes at that time of the night is little to none. Hence, you wouldn’t expect any intrusiveness from bystanders and peeping toms alike

A public place is another precursor for prosecuting lewd behavior. Places such as private homes where the general public has restricted access are not public places. Exceptions include a parked car on a busy street or an empty booth in an adult bookstore. It is entirely up to the defense to prove that they took the necessary steps to prevent such acts from reaching the public eye.

Because crimes involving sexual acts are perceived as one of the vilest ways a person can act on his or her instincts, prosecutors try their best to ensure that these offenders get the heaviest punishment the law can allow. If you believe that law enforcement has wrongfully charged you for lewd conduct, Don Hammond is a more than experienced criminal defense attorney who knows the best strategy to navigate you from an outcome that could negatively impact the rest of your life.