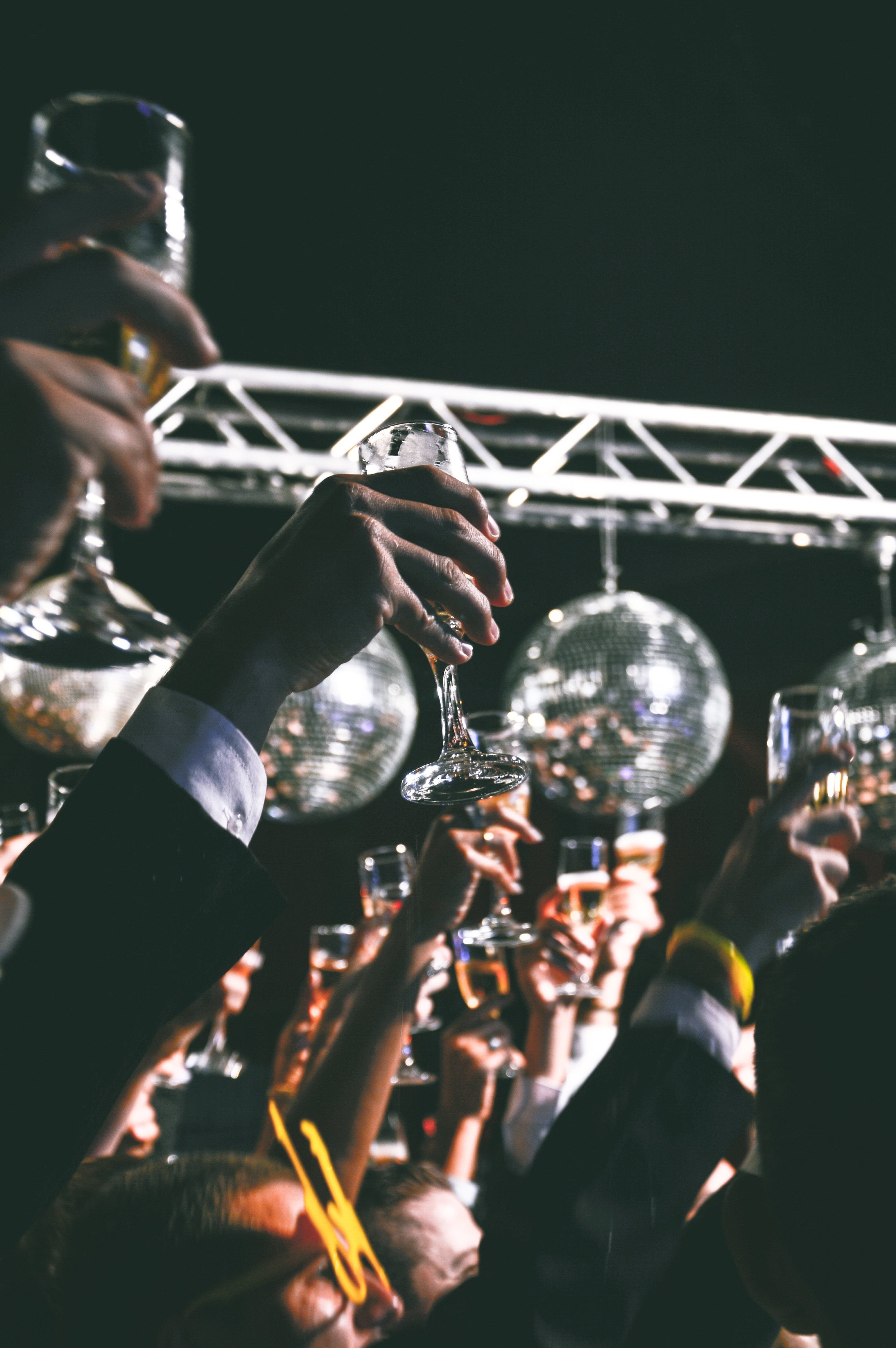 The State of California has rolled in a few laws aimed at improving the efficacy of existing laws. While the Senate and Assembly amended or made several new laws, we picked the most relevant and the most influential legislations that could affect you personally.

As of January 2019, courts within California can now issue an order upon first time and repeat DUI offenders whose violation caused an injury to install an ignition interlock device in their cars. The SB 1046 is said to run a six-year course from January 1, 2019 to January 1 2026, when some parts will sunset and other laws will come into effect. For those who are not familiar with this device, the ignition interlock device is a breathalyzer that requires a driver to blow into its mouthpiece in order to ignite the engine. Depending on the pre-set legal amount, your car will only start if the alcohol concentration in your breath is below the legal limit. The court can order individuals convicted of DUI offenses to install the devices for up to 48 months. Pending a conviction, the court is at liberty to order persons charged with DUI offenses to use the device until they make a conclusive judgement. This law typically applies not just to alcohol DUI offenses, but also a combination of drug and alcohol. For more specifics on this new law, see our other article: How Do the New 2019 Laws Affect DUIs in California?

Motherhood is a struggle as it is but the Assembly Bill 1976 helps lift the burden off lactating mothers. This bill was effective on January 1st of this year and is aimed at supporting lactating mothers who wish to seek a private space to express their breast milk at their workplace. As per the AB 1976 requirements, employers are required to facilitate lactating mothers who wish to express breast milk in a private room or location other than a toilet stall close to the workplace. In addition, the bill also establishes that employers will grant lactating mothers a reasonable amount of time to do so compared to the average employer.  The Bill also recognizes that some employers may not have sufficient funds, space, or operational capabilities, which may all limit the effectiveness of this law. However, a temporary location will be deemed compliant if; the employer is unable to provide a permanent location; the temporary location is set aside privately and free from the intrusion of other workers; the location is used solely for lactation purposes; and it meets the minimum state requirements for lactating spaces.

New traffic laws and regulations are always coming up that help integrate new advancements to legal requirements. One such legislation is the AB 544 that allows low-emission and transitional nil emission vehicles to use carpool lanes for a period of four years. Previously, cars with a green or white decal had all access to HOV lanes but these decals were rendered invalid from January 1, this year. The previous green or white tagged vehicles will now have to apply for red decals in order to access carpool lanes until January of 2022. You can check if your car meets the minimum state requirements from the California Air Resources Board Website.

With increasing cases and reports of sexual harassment, there is need to sensitize the working populous on proper conduct and how to handle misconduct in the workplace. Based on a 2017 survey, 42% of women in the country reported having faced sexual harassment at any point of their lives while only 11% of the male respondents reported the same. According to the SB 1343, employers are required to carry out a minimum of two hours of training on sexual harassment with their supervisory or management team. These sessions are to be conducted every two years or within six months following placement of a new supervisor or manager. Employers with less than five employees or temporary employers are also directed to carry out similar training for at least one hour to all non-supervisory employees. Although this Bill won’t come into effect until 2020, enacting this law shows dedication on the part of the Senate to completely eradicating gross sexual misconduct within the workplace.

Female Inclusiveness in Board Membership

This is probably the highlight of 2019 for women empowerment and a big win for women’s rights activists in California. The SB 826 requires all corporations with executive offices in California to have at least one female as an acting board member by December 31 of this year. The Bill further increases the minimum number of female representation from one to two if there are a total of 5 board members and 3 if there are 6 or more board members. For the sake of transparency, the Secretary of State is also required to submit a formal report by July 1st on the state of board representation. If corporations fail to comply with these requirements, the Secretary of State, who is also tasked with enforcing these requirements, is at liberty to impose fines as heavy as $100,000 for first violations and $300,000 for subsequent violations.