Is Lying for a friend perjury? 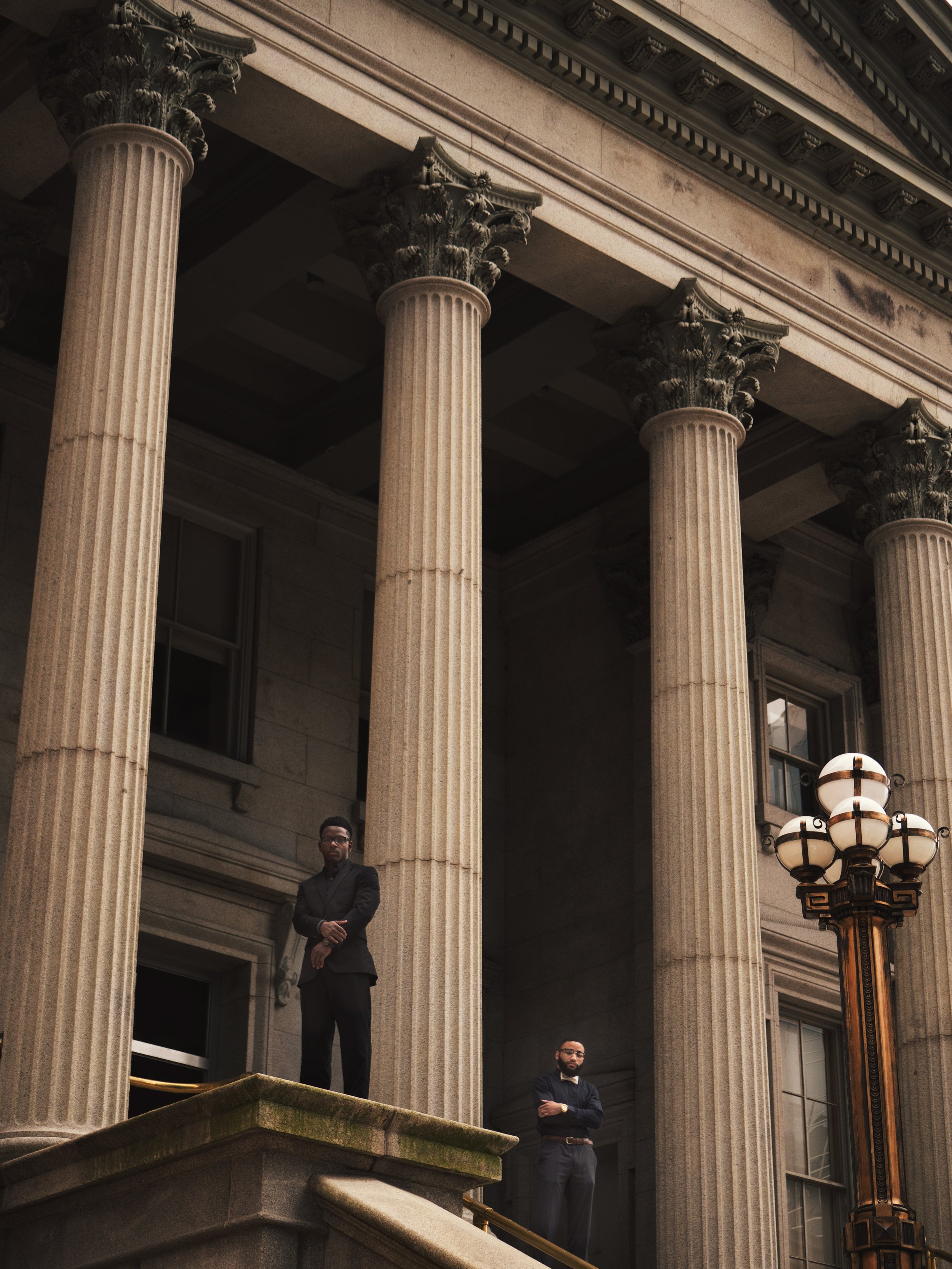 In short, if you lie under oath in court – Yes!

Perjury is the act of intentionally telling a lie in a court after having taken an oath to tell the truth.

Do any of these sound familiar?

“Can you just tell the police I was with you all night?”

“Say that you saw him punch me first.”

“Tell the investigator that I only had 2 beers last night.”

In fact, if you commit perjury and you tell them that your friend asked you to do it, your friend can also be charged with subordination of perjury (Penal Code 118 – 131). This can add another crime to the one that they are already being accused.

If you lie (or even give deceptive information) to the police for a friend, you could also be charged with Obstruction of Justice. This is when your lie to the police hinders or impedes the officer of the law’s ability to perform their job.

This could come in the form of lying about your friend’s whereabouts. If you know where you friend is and you replying with “I don’t know where she is,” they can later make a charge against you for impeding their investigation. This could also lead to another charge: Accessory After the Fact. This means that you actively helped your friend avoid getting arrested.

Here is the good news. Typically, it is difficult to prove perjury and convictions are rare when you have a qualified attorney helping you.

In order to convict you of perjury, the persecutor must prove beyond a reasonable doubt that you the following were true:

1.     The statement was made under oath. This can mean in a court of law or on a written government document with a signature.

2.     There must be evidence that the statement was objectively false.

3.     The statement must be false and not just inconsistent. Memory or perception of an event can change over time.

4.     The false statement must be made intentionally and not by accident.

Your attorney can help you avoid a perjury conviction by proving one of the following:

1.     You did not make a false statement. What you said was technically true (though could be perceived as misleading)

2.     You recant or take back the false statement.

3.     You did not knowingly or intentionally make a false statement

4.     You were not under oath when you made the false statement.

5.     You did not willingly make a false statement because someone threatened you.

6.     Your statement was not material or relevant to the case.

If you find yourself in perjury or criminal legal trouble, contact Don Hammond for a strategic defense consultation aimed at winning your case. When the evidence is stacked against you, we can help design a winning defense that keeps you out of trouble.